Not a cake doughnut a doughnut cake. 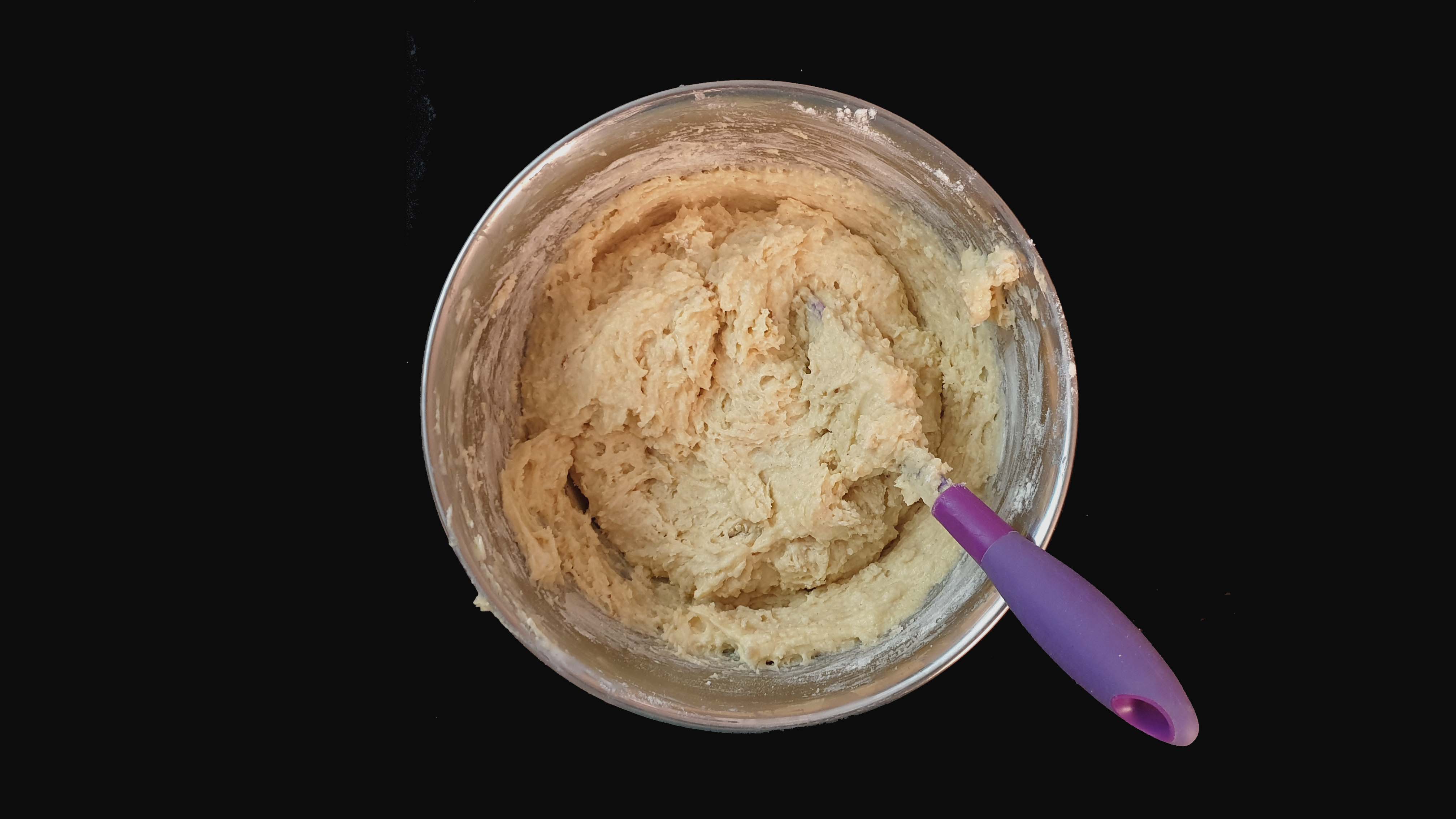 The inspiration for this is from an old-fashioned doughnut. Which means cake.

The flavour profile is that of a very classic doughnut which means nutmeg in the dough. You then add a cinnamon-sugar coat over the top for that crunch and complementary spice (and holiday spirit??). 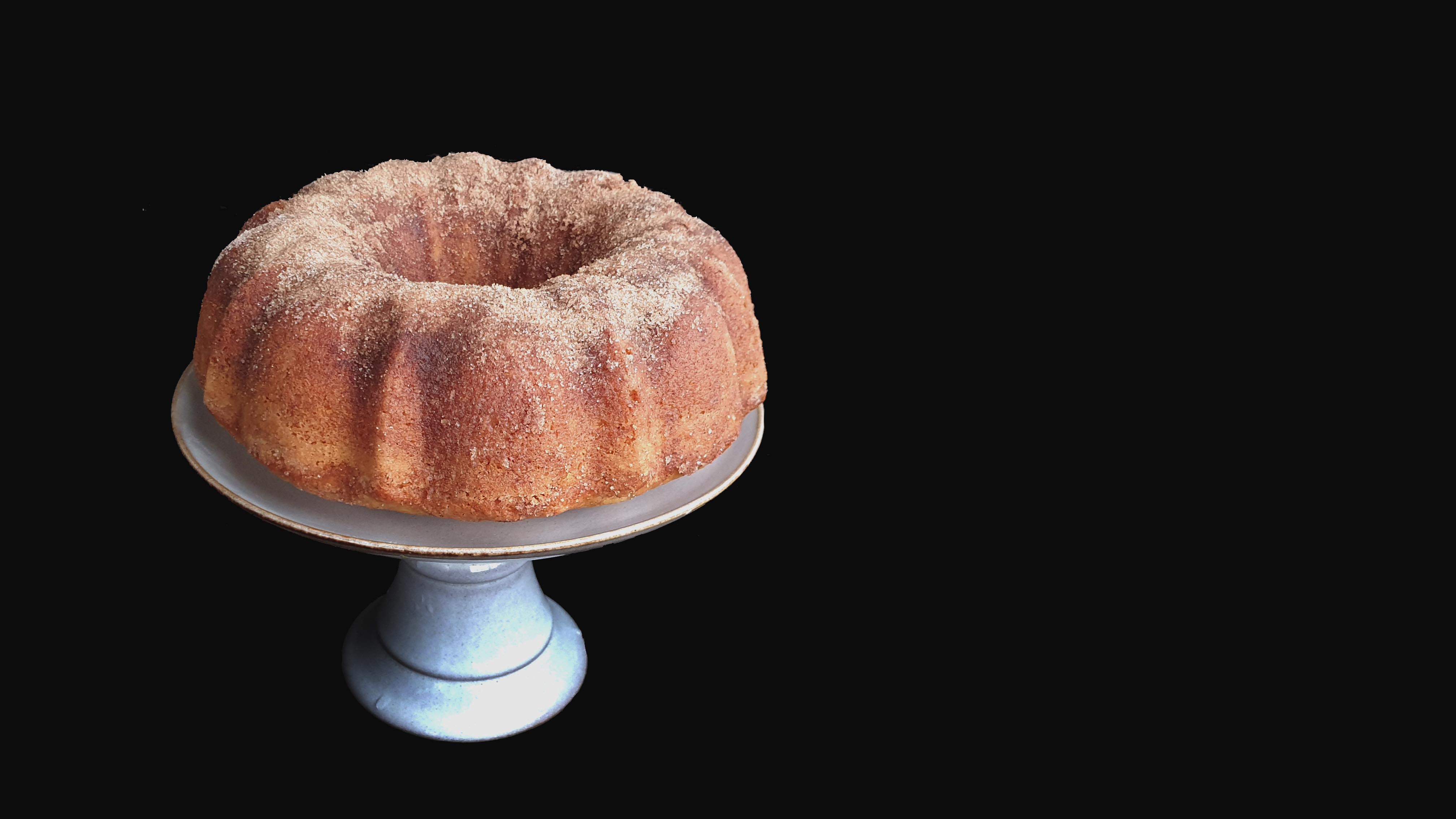 If you think this is healthier than a doughnut the amount of fat is amped up by brushing on almost a stick worth of melted butter over the cake once its been baked. 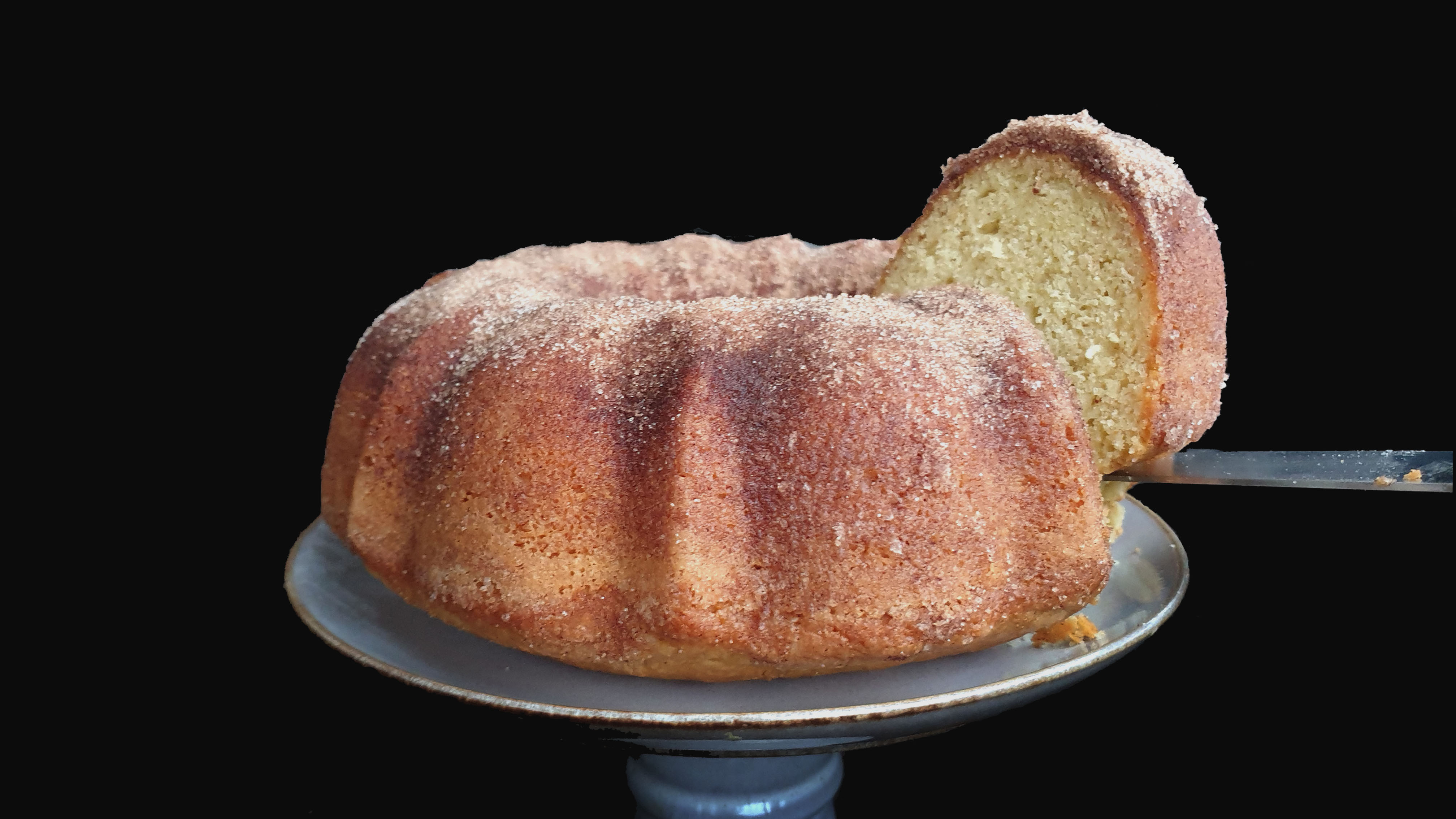 Me awkwardly trying to lift a slice with one hand while taking a picture. 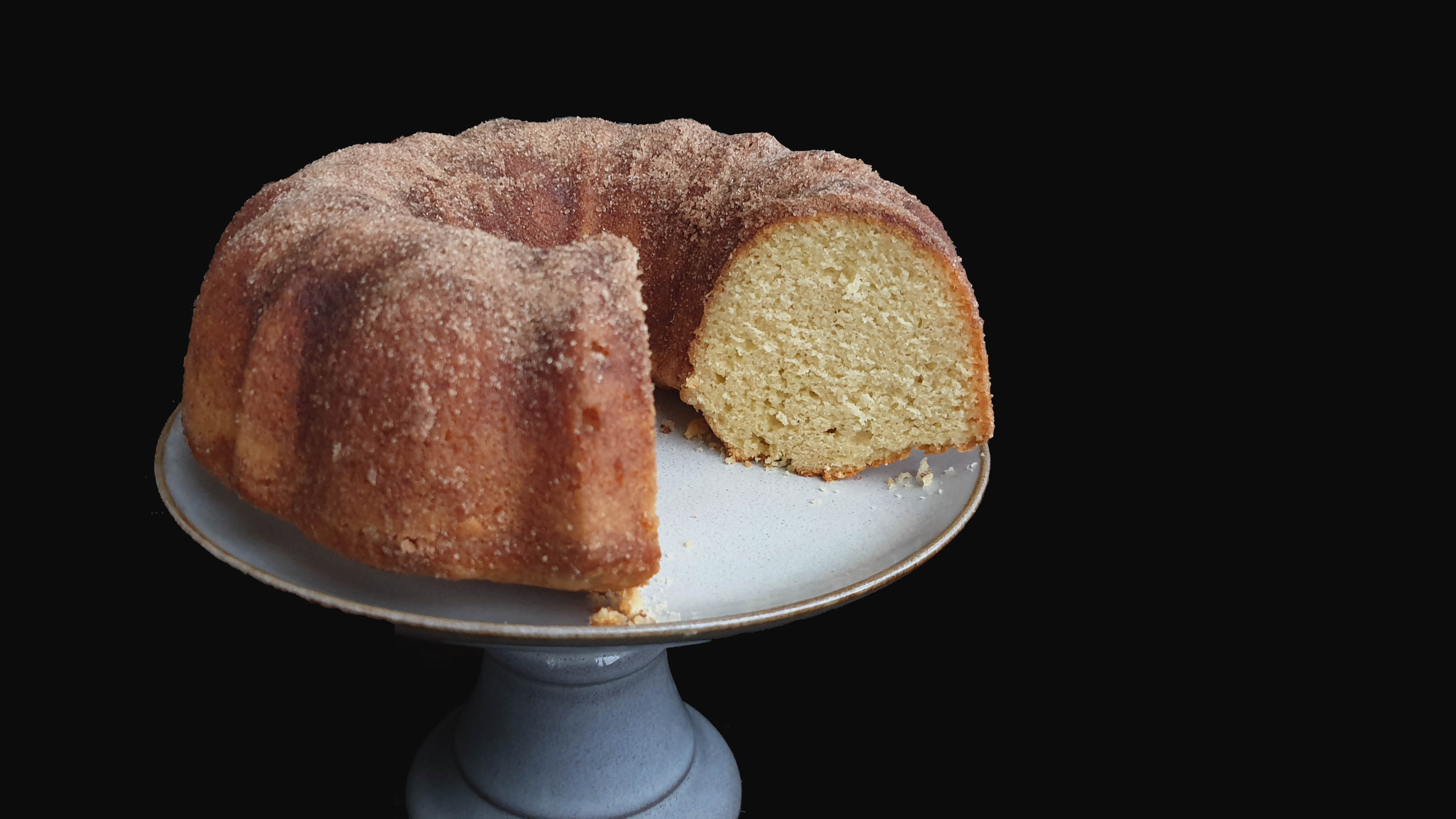 Overall, a very satisfying, slightly-rich, and nostalgic cake thats perfect with a cup of coffee.

This recipe was from the New York Times, although I adjusted the metric conversions to what I thought was more accurate conversions.

A lot of interesting crafting projects rely on items that a lot of us already have
Sep 12, 2020