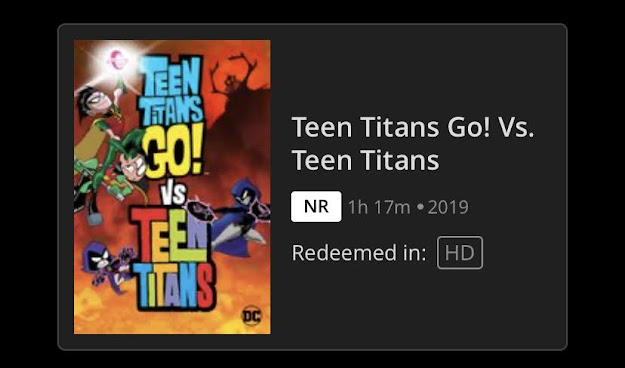 Week 5 of Camp Warner Bros. was all about the super heros again. This week, we watched Teen Titans Go! vs. Teen Titans and our camp activity was making chore banks with our favorite characters.
This post is in partnership with Warner Brothers Entertainment.
My kids love Teen Titans Go! and I have to admit, I love it as well. We even sometimes catch ourselves singing a lot of the songs from the show. So we were excited about this week being a Teen Titans themed week! 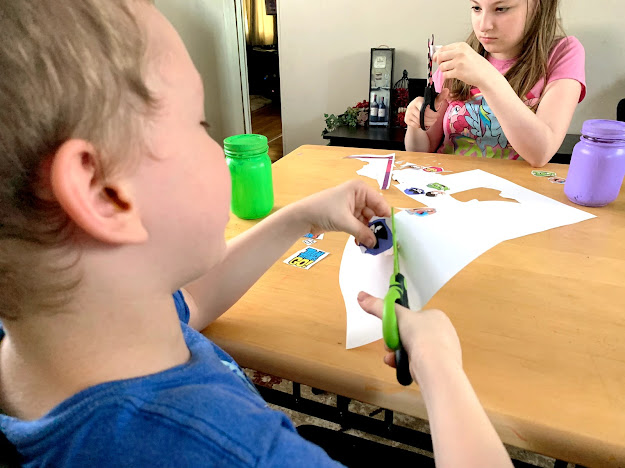 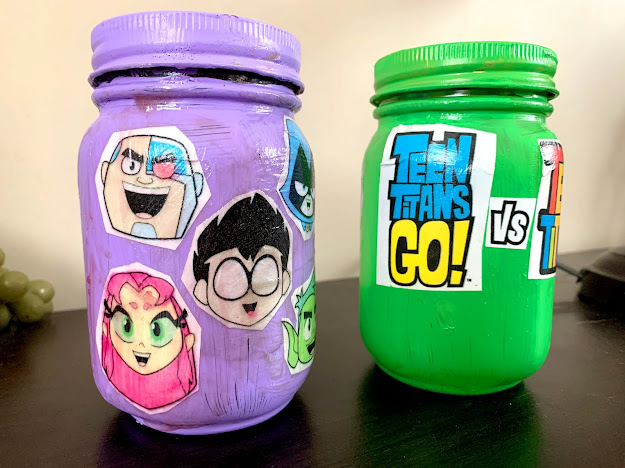 Both of my kids had a lot of fun making their own character banks for them to put their chore money (and Pokemon Cards that they sometimes get rewarded with). They painted mason jars with their favorite color paint, and used Mod Podge to "paint" on their favorite characters.
You can get the full instructions as well as the free printable characters HERE.

In Teen Titans Go! Vs. Teen Titans, the comedic modern-day quintet takes on their 2003 counterparts when villains from each of their worlds join forces to pit the two Titan teams against each other. They’ll need to set aside their differences and work together to combat Trigon, Hexagon, Santa Claus (that’s right, Santa!) and time itself in order to save the universe.