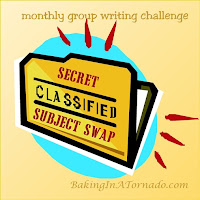 My subject is: Do you play Scrabble?
It was submitted by: Tamara of Part-time Working Hockey Mom.

My sister was always a game player. I was decidedly not. She'd often, when we were together, talk me into it. I'd play begrudgingly, but when I did it was to win, I was competitive. We both were. Over the years, mostly when my sister and her kids met up with me and my kids at mom's on Marco Island, she'd teach me new games. I can't even remember how many times she and mom taught me to play Mah Jongg.

One thing we always did, when playing with the kids, is to let them lose. We may help them think through a move (we're not completely heartless) but we'd never throw the game. Learn to win, learn to lose, learn to think a few moves ahead.

When the boys were young, I actually did want to play games with them. I'd buy mostly card games in the hopes of getting them thinking, working on their math skills, their spelling, their strategic thinking. On Wednesday mornings a local bookstore would do a reading of a children's book. The boys would invite a friend from school and we'd go to the reading, then out for fast food, then come back to the house to play games. But for the most part, the boys took after their mom, would never wanted to play when it was just us. {{sigh}}.

It was through this attempt to get the boys playing games that we found a few games that ended up getting incorporated into our adults nights. Phase 10 was one (a game I later taught my sister, btw). I remember about once a week we'd have 4 - 6 families over, all of our kids the same ages and close friends off somewhere in the house doing who knows what kind of harm. The adults would be sitting around my kitchen table, with full pitchers of Raspberry Orange Margaritas, playing, building alliances, boldly cheating, often ending with some kind of mayhem of our own. Once I actually had my own yard toilet papered with my own toilet paper while I was sitting in the house drinking and playing Phase 10. 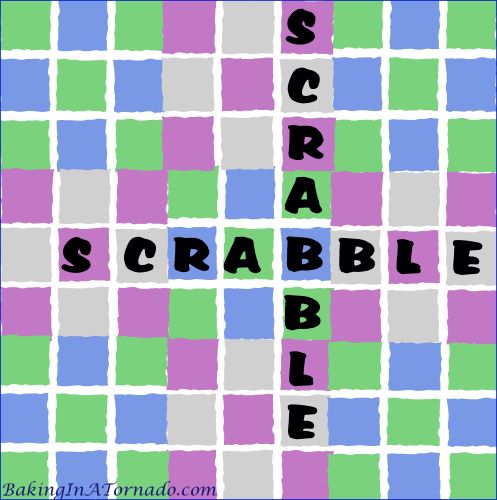 Years ago it was my sister who talked me into joining FB. She had an ulterior motive. Seems FB has a Scrabble game. She'd had surgery and was stuck home so as soon as I had signed up and signed on, she played the sympathy card. And I ended up playing Scrabble. Lots and lots of Scrabble.

We live 1500 miles away and, ultimately, scrabble became a connection. She'd start a game and, the beauty of an online game is that you played whenever you wanted, whenever it was convenient as opposed to sitting in one spot for the duration, we'd take our turns. I could check the game in the afternoon and, if it was my turn, make my move, then go make dinner and check again later to see if it was my turn again. 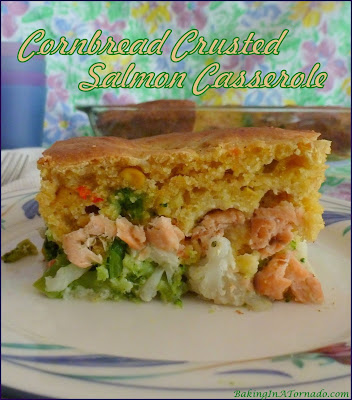 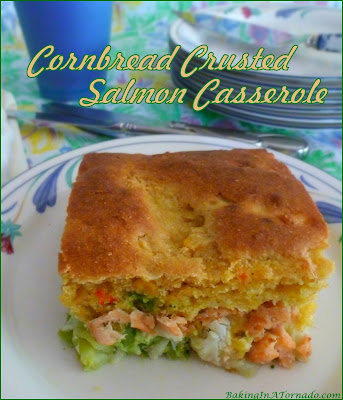 Whenever we were both on FB at the same time, usually late at night, we'd chat back and forth through PMs while we played, until one or the other of us had to go. It was actually, dare I say it, fun. Every time a game ended though, she'd immediately start another and one game turned into two, turned into more and more and more. Her daughter even started a few games with me and I'd be playing them both separately.

Then one day Words With Friends moved into the hood and started a turf war. People were jumping the Scrabble ship in droves and joining up with the new guy. My sister was one of them. I was not and our days of late night Scrabble sessions ended.

I'd forgotten all about Scrabble, honestly, but now reminded, I just took a look on FB and it seems that the Scrabble game I'd played is gone. All of my stats, gone. It looks like there's a new game, Scrabble Go, I assume it's pretty much the same as the old one, but I haven't played it. I probably won't. Unless someone's going to have surgery, I'm a sucker for that sympathy card . . .

P.S. I am convinced that Tamara's prompt came to me at this exact time to bring the memories of those game nights up to the surface. I had no idea, when I received this prompt, or even when writing the post, what a difficult week this would be, and I'm grateful to have remembered those times with a smile. They are now and will forever be bittersweet.


Here are links to all the sites now featuring Secret Subject Swap posts. Sit back, grab a cup, and check them all out. See you there:

Directions:*Preheat oven to 400 degrees. Grease an 8 X 11 baking dish. Set aside.
*Lightly grease a small baking tray with edges. Place the salmon fillets on the sheet and sprinkle with salt, pepper, and dill. Bake for about 20 minutes, until the fish is completely cooked (flakes with a fork and is not translucent).
*Mix together the cornmeal, flour, cheese, sugar, baking soda and salt. Mix in the buttermilk, eggs, green onion, red pepper and corn just until incorporated.
*Gently pat as much water out of the defrosted vegetables with paper towels and spread over the bottom of the prepared 8 X 11 baking dish. Top with the salmon fillets and cover with the cornbread topping.
*Bake for 25 minutes, until the cornbread browns, then cover loosely with tin foil and bake another 15 minutes until all of the cornbread is cooked through.